Get material for compelling stories on food transparency, the scan revolution we're igniting and the importance of creating open commons to foster and sustain a healthy food debate.

Большое спасибо за ваш интерес к проекту! And a big thank you to the reporters who tell their readers about Open Food Facts. 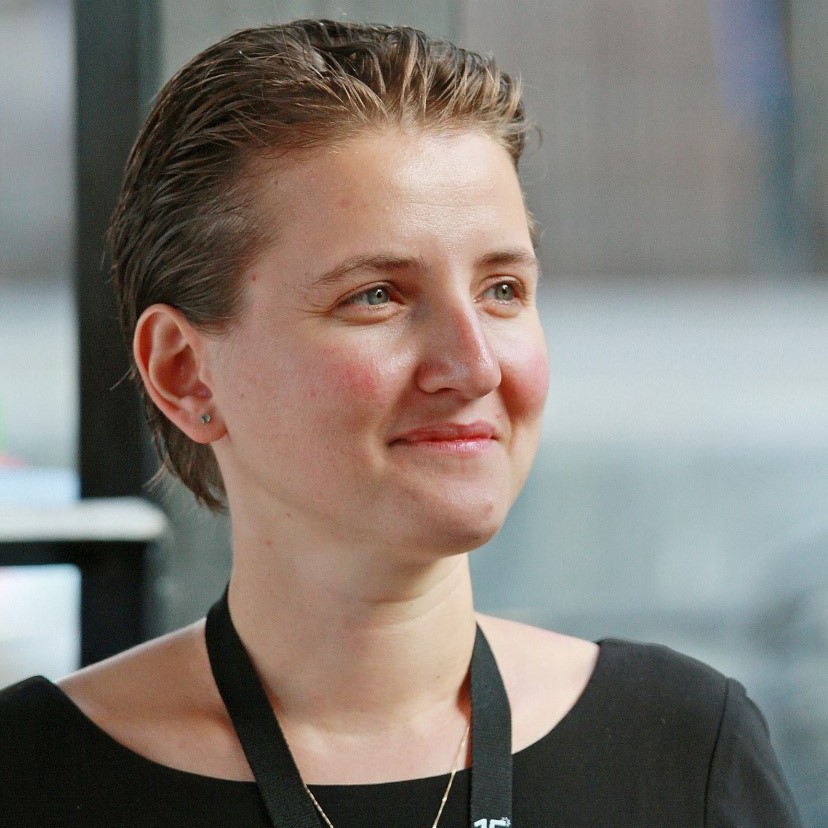 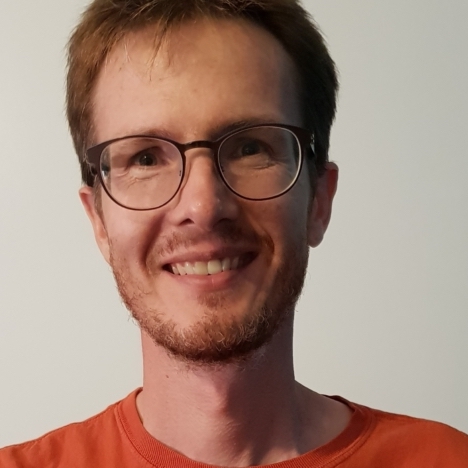 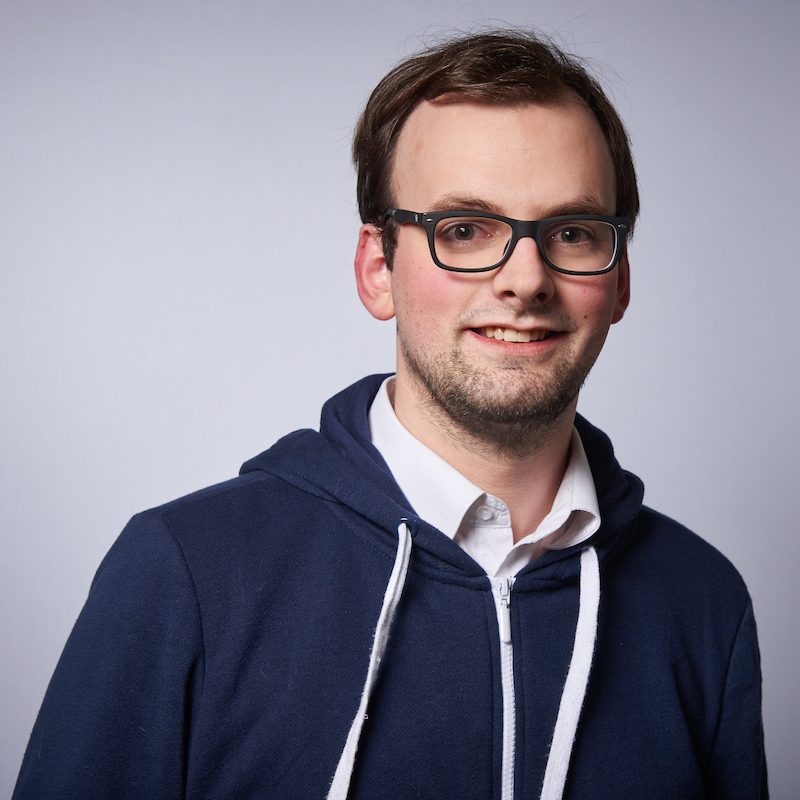 High resolution versions are available by clicking PNG or JPG.
Feel free to contact us for specific visual requests.

You can find more information on the pages linked throughout.

Informing the general public and professionals
The consumer app is installed on more than 750,000 phones or tablets. The site and the application are used by 100,000 users / day and 6 million users per year.

It would be too long to name all the organizations that build on the Open Food Facts platform.

Those numbers might help convey the large, direct and indirect, impact of Open Food Facts 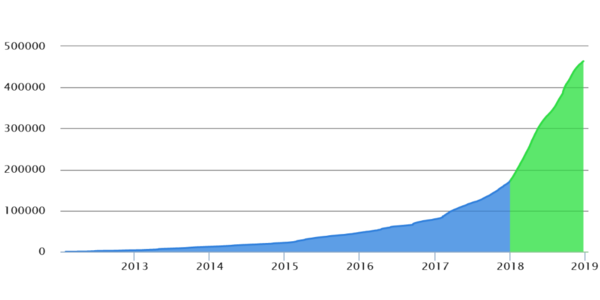 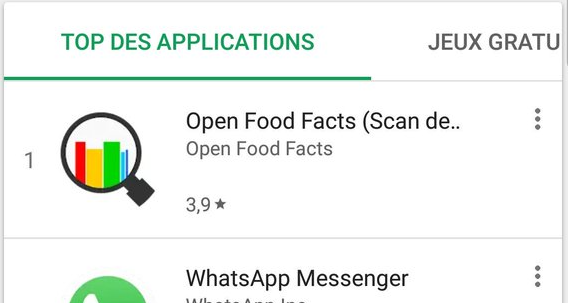 Number of people directly using our website, Android, iPhone or Windows Phone app to scan barcodes, get informed and contribute pictures of products. 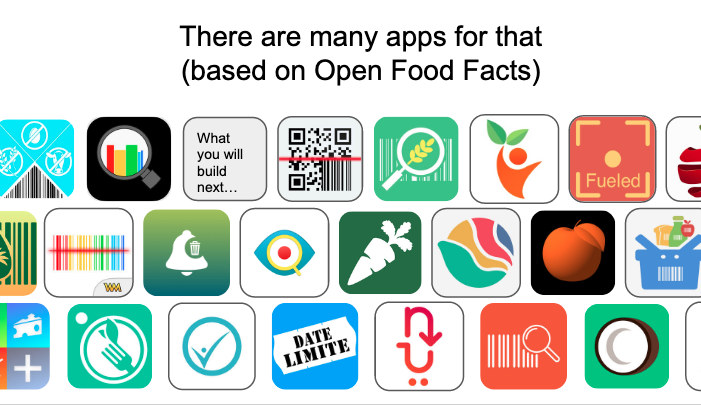 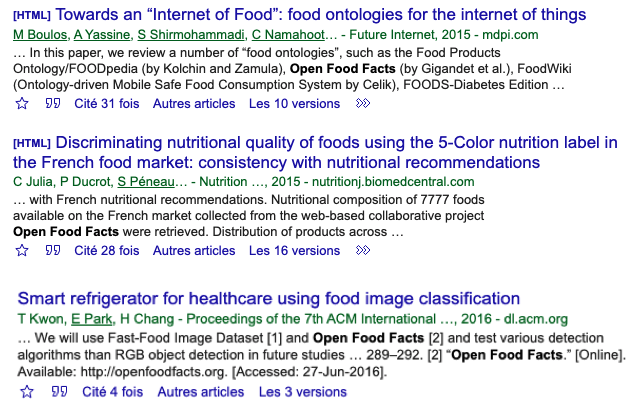 number of scientific papers based or citing Open Food Facts

All media mentions we could find between 2012 and now.

Screenshots of the iPhone and Android version of Open Food Facts